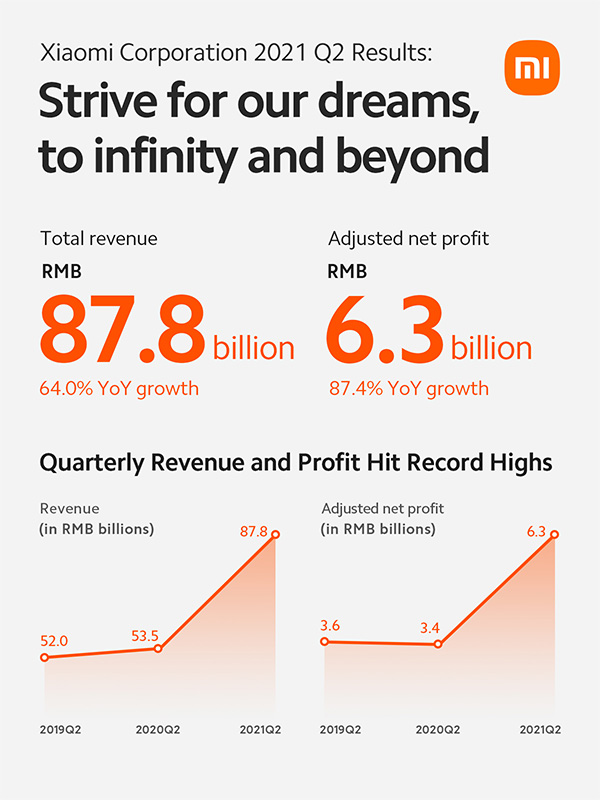 Xiaomi Corporation (“Xiaomi” or the “Group”; stock code:1810), a consumer electronics and smart manufacturing company with smartphones and smart hardware connected by an Internet of Things (IoT) platform at its core, announced its unaudited consolidated results for the three and six months ended June 30, 2021.

In the second quarter of 2021, Xiaomi’s total revenue amounted to RMB87.8 billion, representing an increase of 64.0% year-over-year; adjusted net profit for the period was RMB6.3 billion, an increase of 87.4% year-over-year. Total revenue and adjusted net profit both reached record highs in the quarter demonstrating the excellence of the business model and the robustness of its operations.

Xiaomi Corporation said, “During the second quarter of 2021, our core ’Smartphone × AIoT’ strategy continued to underpin our outstanding performance. Looking forward, we will continue to execute our dual-brand strategy, boost investments in advance technology, recruit and foster talents and upgrade channel capabilities, enhance our premium smartphone offerings and improve user experience. We will also remain committed to our core ‘Smartphone × AIoT’ strategy, working fervently to advance innovations in sophisticated and cutting-edge technologies across product categories. We will also continue enhancing connectivity between our smartphones and IoT products to deliver a seamless user experience across our range of products, bringing a better life to everyone in the world.”

Global smartphone shipments ranking rose to No.2, firmly establishing the Xiaomi brand in the premium smartphone market with its innovative and high-quality products

As Xiaomi remains committed to advance technology, recruit and foster talent and upgrade channel capabilities, its smartphone business continued to exhibit significant growth in the second quarter of 2021, highlighted by record-breaking smartphone revenue and shipments. Smartphone revenue amounted to RMB59.1 billion in the reporting period representing an increase of 86.8% year-over-year. The Group’s global smartphone shipments reached 52.9 million units representing an increase of 86.8% year-over-year. According to Canalys, Xiaomi’s global smartphone shipments ranked No. 2 for the first time in the second quarter with a market share of 16.7%.

The Group continue to execute our dual-brand strategy. Under the Xiaomi brand, we remain focused on enriching our premium smartphone portfolio. Following the widespread popularity of Xiaomi 11 Pro, Xiaomi 11 Ultra and Xiaomi MIX FOLD in the first quarter of 2021, on August 10, we unveiled our first camera-under-panel full display smartphone Xiaomi MIX 4.

According to third party data, in the second quarter of 2021, the market share of our smartphones in mainland China with prices between RMB3,000 and RMB4,000, RMB4,000 and RMB5,000, and above RMB5,000, witnessed a year-over-year increase. In the first half of 2021, the global shipments of our smartphones with retail prices at or above RMB3,000 in mainland China and EUR300 or equivalent in overseas markets exceeded 12 million units, surpassing the total of around 10 million units shipped in 2020.

Redmi brand continues to provide competitive products. As of April 30, 2021, accumulated global shipments of the Redmi Note Series surpassed 200 million units, reflecting increasing mass-market resonance of the Redmi brand and the high quality of Redmi smartphones. On May 26, 2021, we unveiled the Redmi Note 10 series in mainland China, where it enjoyed an enthusiastic reception.

In the second quarter of 2021, IoT and lifestyle products segment maintained robust growth with revenue increasing 35.9% year-over-year to RMB20.7 billion.

In the second quarter of 2021, global shipments of smart TVs surpassed 2.5 million units, maintaining the leading market position. According to All View Cloud (“AVC”), our TV shipments ranked No. 1 in mainland China for the 10thconsecutive quarter, and remained among the top 5 globally.

Xiaomi’s internet services segment maintained its growth momentum. In the second quarter of 2021, revenue from internet services amounted to RMB7.0 billion, reaching a record high and representing an increase of 19.1% year-over-year.

The Group’s global internet user base continued to expand rapidly and reached an all-time high in the second quarter of 2021. In June 2021, the MAU of MIUI increased 32.1% year-over-year to 453.8 million, with MAU in mainland China reaching 124.0 million, representing a year-over-year increase of 13.0% and a net gain of 5.3 million users from March 2021. In June 2021, the MAU of global smart TV and Xiaomi Box continued to expand. As of June 30, 2021, number of TV paid subscribers increased to 4.7 million, an increase of 17.1% year-over-year. Advertising revenue reached another quarterly record high of RMB4.5 billion, representing an increase of 46.2% year-over-year.

Products and services well-recognized in multiple markets, smartphone market share ranked No.1 in Europe for the first time

Our high-quality products also gained widespread popularity in emerging markets with smartphone shipments in those regions witnessing rapid growth. According to Canalys, in the second quarter of 2021, Xiaomi’s smartphone shipments in Latin America grew by 324.4% year-over-year ranking among the top 3. Meanwhile, Xiaomi’s market share in the Middle East and Africa grew by 20.9 % and 8.5% respectively. Furthermore, the Group delivered outstanding performance in Southeast Asia. Xiaomi ranked No. 1 in Southeast Asia and the market share reached 28.2%.

The Group also continued to leverage its online channels overseas. In the first half of 2021, it sold more than 10 million smartphones via online channels in overseas markets, excluding India, representing an increase of over 60% year-over-year.

Xiaomi remain steadfast in its pursuit of technology advancement which strengthens the backbone of its business. In the second quarter of 2021, Xiaomi recorded RMB3.1 billion in research and development expenses representing a year-over-year increase of 56.5%.

In July 2021, the Group officially broke ground on Changping Smart Factory located at Changping district of Beijing. The facility will build upon its R&D and production capabilities with its Yizhuang Smart Factory. The Group aims to have the Changping Smart Factory support annual production capacity of up to 10 million premium smartphones. The Group believes that the smart factories will leverage its cutting-edge technologies and demonstrate transformative efficiency gains, further hastening the efficiency revolution in China’s manufacturing industry.

Since Xiaomi’s inception, it has always attached great importance to talent development, retention and motivation. In July 2021, the Group announced two separate award grants. Entering into Xiaomi’s next decade, Xiaomi intends to appoint and foster young executive managerial talent, rewarding them with entrepreneurial incentives to motivate them to forge ahead at Xiaomi with an entrepreneurial spirit.

Every decision inevitably makes a difference. Small decisions. Big decisions. Every decision is important. Do you remember the problems the Xiaomi group had with investors? Then I told you that the effect of those decisions will be seen in a few years. Not immediately visible. Some have lost confidence and sold. Others trusted them and bought. This financial report confirms to me that those who trusted have won. 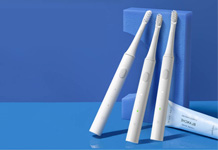 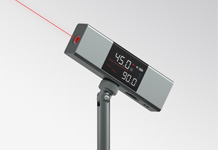 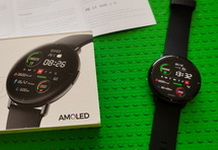 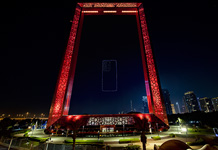 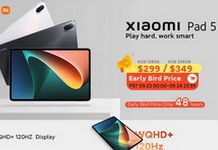 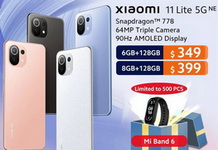 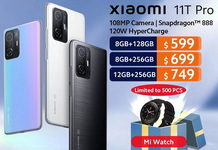 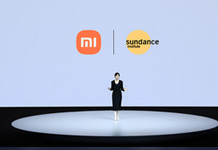 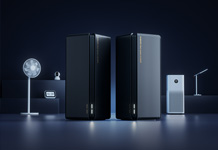 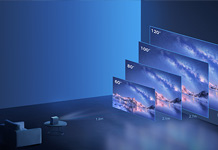 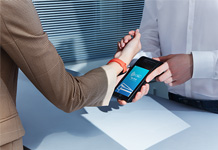 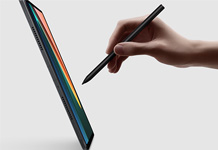