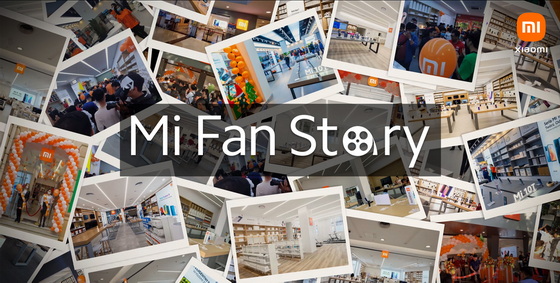 This six-episode documentary is a collection of true-to-life stories Xiaomi Fans have recorded of their own lives. Each video spotlights six Xiaomi Fans, who hail from different corners of the globe including Pakistan, Poland, Vietnam, Portugal and Italy. The series not only documents their perseverance through thick and thin as they pursue their passions, but illustrates how the Xiaomi brand has become an integral part in supporting their ambitions.

Episode Highlights
The first episode follows a pair of young Xiaomi Fans and brothers who live in remote Pakistan. Faced with an uphill struggle to ultimately change the destiny of their family, they stick to their passion, without meandering, so they can improve not only their own, but their family’s lives as well.

This episode follows a Xiaomi Fan from Poland who previously was a professional film director. With the rapid advancement of smartphone technology and its filmmaking potential, this fan films his artistic vision entirely on a Xiaomi smartphone, thereby empowering independent creators to chase their creative dreams.

The third episode in this series follows a wedding photographer from Vietnam who specializes in a photography niche. With Xiaomi’s phone, this Xiaomi Fan captures the natural beauty, love and happiness between couples on their joyous day, despite their disabilities, and immortalized this in his documentary titled, “Important Things In Life.”

The fourth episode illustrates the story of a team of Xiaomi Fans-turned-Xiaomi employees in Portugal. As these teams have started out as fans of the brand, this episode documents the relentless pursuit of perfection that’s driven by their dedication to making technology accessible to more people, by ensuring that they’re able to deliver the best experience with Xiaomi products for other Xiaomi Fans.

This episode titled, “Born to Challenge” centers around a breakdancer who challenges himself day-in-day-out to be the best dancer he can be. Despite the boundaries in life, that can hinder, limit or seemingly defeat people, this Xiaomi Fan perseveres and showcases how he just doesn’t give up so he can be the best of himself.

Audiences can watch the six-part “Xiaomi Fan Story” by visiting the Xiaomi YouTube channel and contribute their thoughts through social media using the #XiaomiFanStory hashtag.

About Xiaomi Corporation
Xiaomi Corporation was founded in April 2010 and listed on the Main Board of the Hong Kong Stock Exchange on July 9, 2018 (1810.HK). Xiaomi is a consumer electronics and smart manufacturing company with smartphones and smart hardware connected by an IoT platform at its core. Embracing our vision of “Make friends with users and be the coolest company in the users’ hearts”, Xiaomi continuously pursues innovations, high-quality user experience and operational efficiency. The company relentlessly builds amazing products with honest prices to let everyone in the world enjoy a better life through innovative technology. Xiaomi is one of the world’s leading smartphone companies. The company’s market share in terms of smartphone shipments ranked no. 2 globally in the second quarter of 2021. The company has also established the world’s leading consumer AIoT (AI+IoT) platform, with 374.5 million smart devices connected to its platform (excluding smartphones and laptops) as of June 30, 2021, excluding smartphones and laptops. Xiaomi products are present in more than 100 countries and regions around the world. In August 2021, the company made the Fortune Global 500 list for the third time, ranking 338th, up 84 places compared to 2020. Xiaomi is a constituent of the Hang Seng Index, Hang Seng China Enterprises Index, Hang Seng TECH Index and Hang Seng China 50 Index. 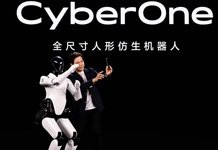 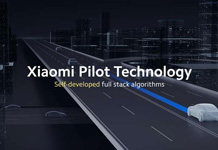 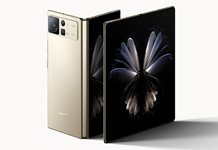 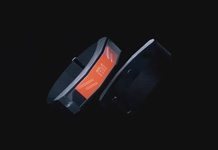 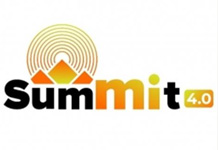 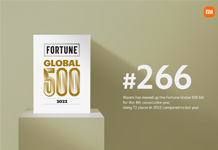 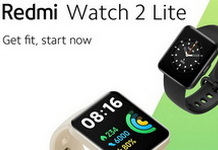 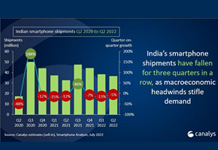 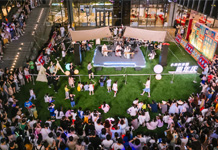 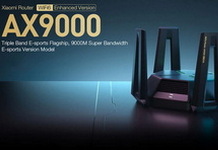