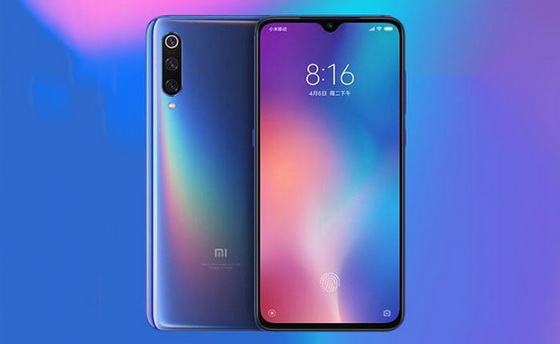 The recently released Xiaomi Mi 9 is already making waves in the smartphone world. With DxOMark ranking it as one of the best camera smartphones out there (with the score of 107 for the rear camera), the Xiaomi Mi 9 does better in the camera department than that all of the iPhones and loses only to the Huawei P20 Pro. What other surprise does the Xiaomi Mi 9 bring us? Let’s take a detailed review about it.

Gradient colors, smaller notch and an in-display fingerprint sensor
The Mi 9 looks very similar to last year’s Xiaomi Mi 8 — but the new model has a smaller notch and a total of three cameras on the back compared to just two on the Mi 8. Looks-wise, the Mi 9 is a rather handsome device — and in keeping with all of this year’s trends. This includes the iridescent finish on the back, which changes color depending on which angle you look at it from. There is also a limited edition model available in China — this one comes with a transparent back through which you can see an imitation of the phone’s insides (think Mi 8 Explorer edition).

The Mi 9 sports a 6.39-inch 19.5:9 Samsung AMOLED Dot Drop display with a 1080-pixel-wide resolution — the rumour has it that it’s the same display uses on the Mi Mix 3. Underneath the display, there is a new in-display fingerprint sensor that is said to unlock the phone 25% faster than previous models. There is also a nifty little option of bringing up a quick menu (which includes a QR code scanner, web browser, etc.) by just holding the fingerprint sensor or a few extra seconds.

Despite sporting a strong processor, the Mi 9 is not a 5G smartphone — and there are no promises that it will support this feature in the future. It does, however, support a variety of LTE networks.

Triple rear cameras better than the iPhone XS Max and Galaxy Note 9
The biggest thing about the Mi 9 is the phone’s triple rear camera with lenses for wide, telephoto and super wide angle view (117 degrees). The main cam uses a 48-megapixel Sony sensor (quite like the one on the Honor View 20); plus, there is a 12-megapixel telephoto lense with a 2x zoom and a 16-megapixel super wide angle lense for capturing more of the background.

As mentioned above, the phone has been ranked in third place after the Huawei P20 Pro and the Huawei Mate 20 Pro — according to DxOMark. This puts it ahead of some of the top branded smartphones like the iPhone XS Max, Google Pixel 3 and Samsung Galaxy Note 9.

In the review, DxOMark compliment the Mi 9 on quick autofocus and a good white balance and color level. The phone does quite well in low-light conditions but the limited dynamic range and low contrast are highlighted among its main drawbacks.

New wireless charging tricks
With the high-performing cameras, a cool design and a new powerful processor, the Mi 9 could have stopped right there. But there are more upgrades to talk about. The final trick up the Mi 9’s sleeve is the new “Charge Turbo” wireless charging mode allowing for 20W wireless charging. This is quite impressive as most smartphones currently supporting wireless charging do from about 7.5W to 10W. You can use Xiaomi’s Charge Turbo charging pad or a motorized car mount and the smartphone’s 3,300mAh battery will go from zero to full in just 40 minutes. If you prefer conventional charging ways, the Mi 9 also comes equipped with a 27W wired charger which will get the phone’s battery to full in a bit over an hour.

The verdict
We’ve used the word “impressive” a few too many times in this review — and this is pretty much where we stand at this point. With a top notch processor, a great camera ranking and wireless charging upgrades, the Mi 9 looks like the next big thing — and it’s definitely a strong move on the company’s part to kick 2019 off with such a strong market entry. We still need to wait and see what other companies like Huawei have in store for us this year — but, for now, the Mi 9 has won us over. 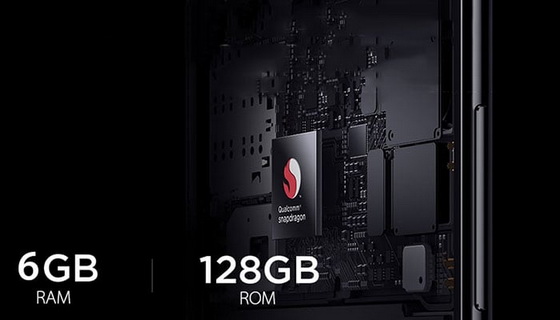 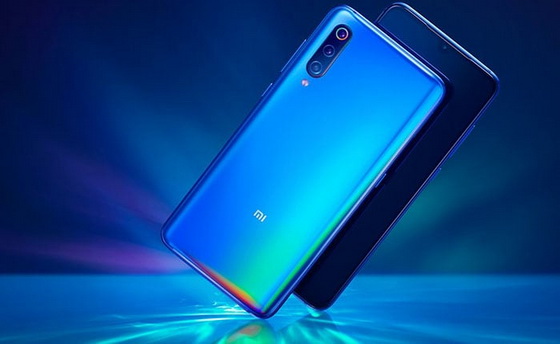 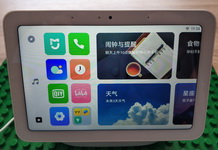 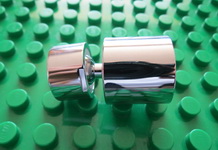 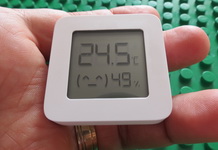 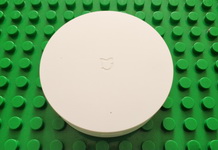 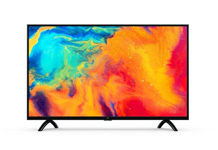 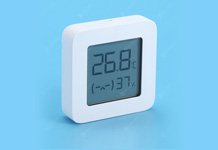 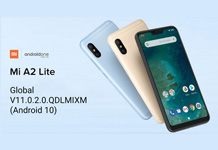 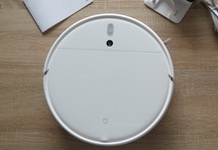 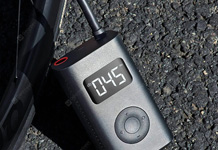 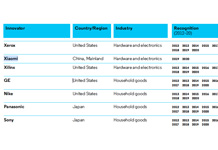 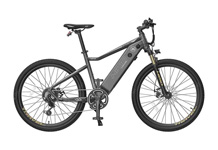 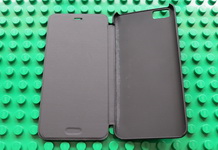 Xiaomi Unboxing
Mar 4, 2020
Unboxing XiaoMi Mi5 Original Flip Leather Case
© Xiaomi Pedia
We use cookies to ensure that we give you the best experience on our website. If you continue to use this site we will assume that you are happy with it.Ok