I said a few hours ago that Xiaomi Mi 5s is a premium smartphone. It is intended that it can compete successfully by Apple’s main competitor for Xiaomi and open the way to new markets. Xiaomi Mi 5s and Mi 5s Plus are an obvious answer to the iPhone – both are very, very powerful devices. It seems that Xiaomi has gained a smartphone as powerful as those from Apple but at a considerably lower price – Xioami MI5s cost about 300 usd, almost half the iPhone 7. I prefer when they compare two products to take into consideration and this price difference. According to market analysts technological Xiaomi will continue to focus on the market of Chia and India and will test other markets. Local competition in the two markets is still quite strong. Xiaomi will try to impose quick to be able to develop other related services. Xiaomi Mi 5s for other markets risk becoming just a smartphone that confirms the technological level reached by Xiaomi and a warning for other manufacturers in the future.

I wanted to make this clarification because i expect, despite the obvious differences in price / iPhone to hear more often in July than Xiaomi Mi5s.

“We were aiming to challenge Samsung and Apple in camera capability. With the Mi 5S, I believe we beat both of them,” co-founder and chief executive Lei Jun said at a launch event in Beijing. “Xiaomi already has a strong online sales channel, but we are also trying hard to build our offline sales network so more customers can try out our products in real life,” Lei Jun said.

Expectations were confirmed. The fingerprint sensor on the Mi 5s is ultrasonic and placed under glass. The dual camera on the Mi 5s Plus sits flush with the phone’s back, unlike the one on the iPhone 7 Plus. The sensor on the Mi 5s Sony’s IMX378 1/2.3″ CMOS sensor with 1.55um pixels is more advanced than the 13-megapixel sensors on the Mi 5s Plus. Inside the Mi 5s is a Qualcomm Snapdragon 821 chipset, 3GB or 4GB of RAM, and 64GB or 128GB of storage. It has support for 3xCA network connectivity, along with Bluetooth 4.2, dual-band MU-MIMO 802.11ac Wi-Fi, and NFC. It is powered by a 3200mAh battery, that charges via Qualcomm QuickCharge 3.0. 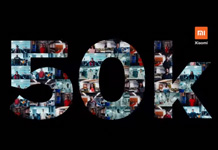 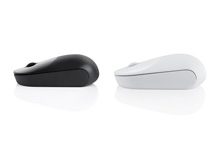 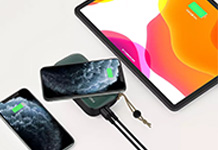 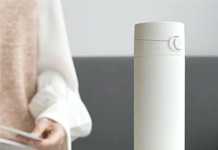 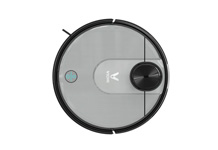 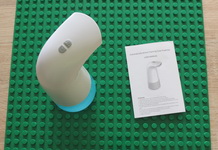 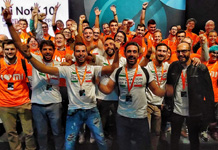 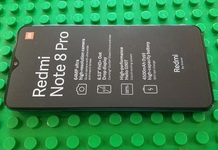 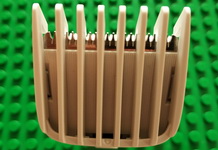 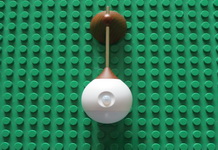 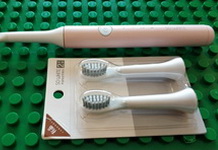 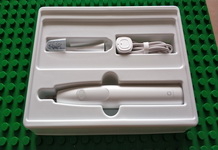