Xiaomi has launched the new Redmi 8 in India 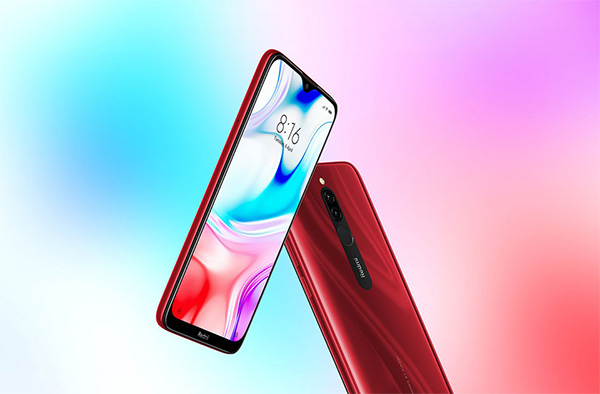 The display is protected with Corning Gorilla Glass. Redmi 8 runs the MIUI 10 based on Android 9.

The model features a Snapdragon 439 processor and a capacitive 5000mAh battery. The manufacturer claims that the smartphone can work about 4 days without recharging. The P2i nano coating makes the model splash-proof.

The main camera consists of two sensors — 12MP and 2MP. The dot notch is used for the 8MP selfie camera setup.

The model will be available in three color variations — black, blue and red. There will be two memory configurations 3/32GB and 4/64GB

I think too many Redmi models with small configuration differences also have disadvantages. Unlike the Mi range, which addresses a target audience with a higher financial power and a higher level of training, the Redmi range addresses a target audience with lower financial possibilities. Difficulty understanding the differences between models can cause frustration.

I also consider their reduced possibilities to change their smartphone when a newer model appears. They want a product that they can use for as long as possible.