According to the androidauthority.com MIUI 11 now integrates two new suites of office apps, Mi Work and Mi Go. The former includes features like file sharing, large document transfer, screen casting, and wireless printing features. Mi Go, meanwhile, is meant to help on the go, offering an extreme power saving mode that promises a stand-by time of up to 24 hours on just 5% battery life, one tap data purchases, assistance with exchange rates, and more. 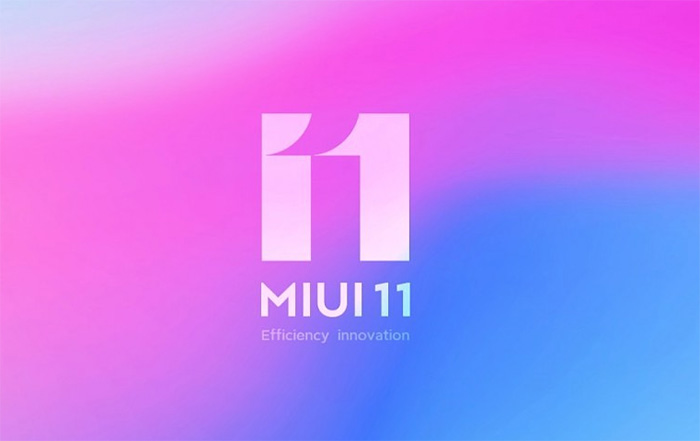 The period when smartphone fans were only excited about the appearance of graphical improvements has passed. Currently fans are waiting for new features and an improvement in the performance of the smartphone.

Between hardware development and software there is a competition with consequences that can hardly be anticipated. For this reason, the big manufacturers are extremely careful when they release a new version.