The Group recorded a strong revenue of approximately RMB174.9 billion 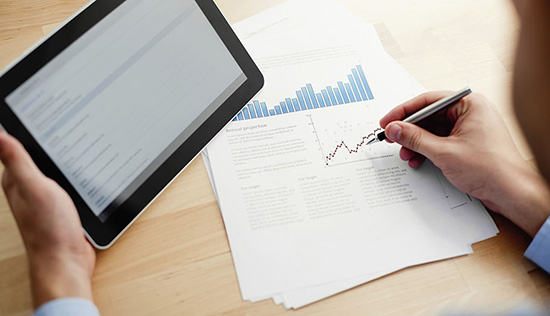 Rapid growth across all business segments. In FY2018, Xiaomi’s smartphones segment recorded revenue of approximately RMB113.8 billion, up 41.3% year over year, which was mainly driven by notable grown in both smartphone sales volume, and the average selling price (“ASP”). Compared with the 4.1% year-on-year decline of shipments in the global smartphone market, according to IDC Consulting (Beijing) Ltd. (“IDC”), Xiaomi’s smartphone shipments reached 118.7 million units, representing an increase of 29.8% over the previous year.

Revenue from the IoT and lifestyle products segment continued to maintain a high speed of growth, surged 86.9% on a year-over-year basis to RMB43.8 billion. As of December 31, 2018, the global cumulative shipments of its smart TVs were 8.4 million units, representing a 225.5% year-on-year growth. In addition to smart TVs and laptops, we achieved outstanding sales performances across multiple product categories such as Mi Band, Mi Electric Scooter and Mi Robot Vacuum Cleaner.

These official dates are made public after a period when some financial speculators have sold their Xiaomi shares. Then I told you that speculation can be a way to deliberately keep stock prices at a minimum.

I recommend you carefully analyze the evolution of each source of profit. Do not just limit your smartphone sales. Try to insight the future in which Xioami is actively participating. 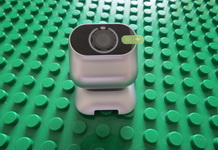