Xiaomi Group officially revealed the development status of Xiaomi Pilot Technology today, in the first R&D and staffing update since announcing its entry into the smart electric vehicle segment in March 2021, 500 days ago. Xiaomi plans to invest RMB 3.3 billion in the first R&D phase of its autonomous driving technology, and has established a sizable R&D team of more than 500 world-class professionals. A series of valuable acquisitions and strategic investments in upstream and downstream enterprises have also allowed Xiaomi to steadily build out its mid-to-long-term industrial capabilities in the field of autonomous driving. 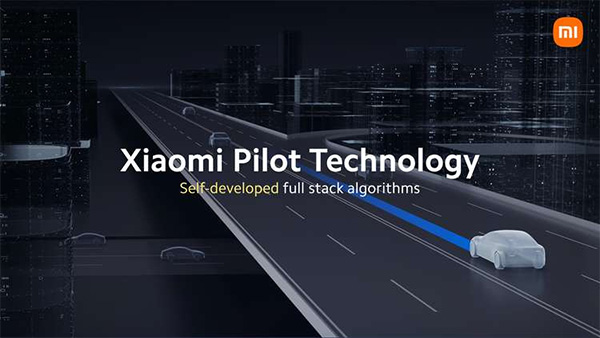 During today’s press conference, Xiaomi also released a live road test video of its autonomous driving technology, demonstrating its advanced algorithms and capability to handle a comprehensive list of scenarios.

Since announcing its entry into the smart electric vehicle industry, Xiaomi has remained committed to enter the field of autonomous driving. The company’s zero to one breakthrough has been enabled through heavy resource allocation to R&D, selective hiring of the industry’s best talents, and investment in upstream and downstream enterprises.

As revealed by Lei Jun, Xiaomi plans to invest RMB 3.3 billion in the first R&D phase of its autonomous driving technology, and the size of the dedicated team now exceeds 500. By the end of the year, the team is expected to continue to grow to more than 600 members.

Since official establishment last year, Xiaomi’s autonomous driving team has attracted many top industry professionals. Currently, the 500 member department incorporates 50 industry experts who form the backbone of the team, and an exceptional education background team wide, with over 70% holding master’s or doctorate degrees. Core members of the team have experience working for some of the most celebrated companies in the field of AI. Their professional expertise covers all areas necessary to develop Xiaomi’s self-developed autonomous driving technology, including: sensors, chips, algorithms, simulation, tool-chain, data platform, and more.

Xiaomi has wholly acquired autonomous driving startup Shendong Technology, in order to enhance its autonomous driving technological expertise and talent pool. In addition, Xiaomi is also committed to building its mid-to-long-term strategic industrial capabilities by investing RMB2 billion in more than ten upstream and downstream enterprises in the autonomous driving field. These enterprises cover a variety of categories, such as core sensors, core actuators, domain controllers, and more.

Self-developed algorithm, aiming to become an industry leader in the smart EV industry in 2024

Xiaomi adopts a self-developed full stack approach to autonomous driving technology, covering all core areas, such as hardware and software development, perception and positioning, and focuses on full-scale proprietary solutions to enable complete closed-loop data capabilities. This approach allows autonomous driving algorithms to be quickly iterated based on user needs.

With an emphasis on parking, Xiaomi’s autonomous driving team announced an innovative auto-parking solution that covers scenarios such as “reserved parking spaces”, “autonomous valet parking”, and “automatic robotic arm charging”. In the future, other parking lot services will be made available, and, in order to comply with relevant national laws and regulations, a mix of AI and service-oriented features will be added.

Lei Jun also mentioned that Xiaomi plans to create a fleet of 140 test vehicles in the first phase of its autonomous driving technology development. They will be tested individually nationwide, with an aim of becoming an industry leader in the smart EV industry in 2024.

In just over a year, Xiaomi’s autonomous driving technology has achieved a real 0 to 1 breakthrough, and has become a new force attracting considerable attention in the industry. 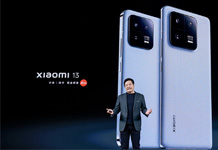 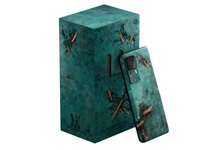 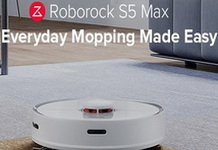 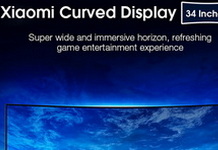