This firmware is only for Xiaomi Redmi 4 Smartphone with Snapdragon 430 as CPU. The Xiaomi redmi 4 features a 5.00-inch capacitive screen display with a resolution of 720 pixels by 1280 pixels,296PPI. On the front, the screen is with curved edges. It can protect your eyes. The eye mode reduces the amount of blue light,promotes sleep and relieves visual fatigue. It brings a comfortable viewing experience. There are three capacitive buttons at the bottom and a motion sensor at the top, as well as speakers and a front camera.  On the back, The metal unibody of Redmi series also used at Xiaomi Redmi 4.Different from the general “three-stage” metal body, Redmi 4 put an piece of aluminum ingot into 30 processes to molding, and with sandblasting technology to make the metal combined with 2.5D glass tightly. Though CNC diamond cutting,the frame of phone body and edge of camera shines brightly. The xiaomi redmi 4’s unibody design means the battery is not removable. 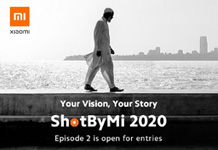 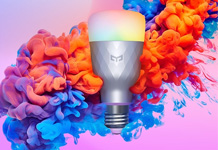 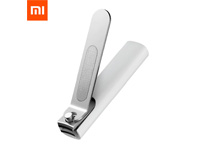 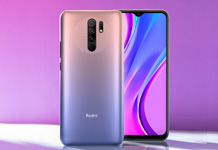 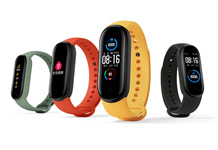 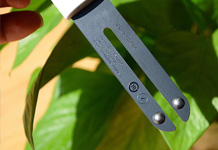 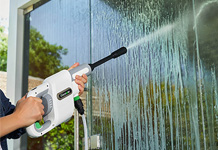 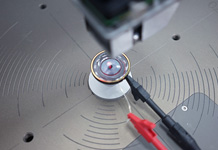 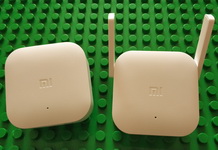 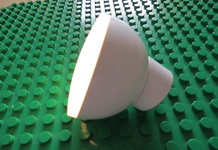 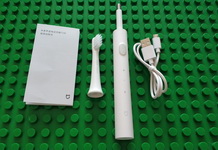 Xiaomi Unboxing
Jul 22, 2020
Unboxing Xiaomi Mijia T100 White Mi Smart Electric Toothbrush
© Xiaomi Pedia
We use cookies to ensure that we give you the best experience on our website. If you continue to use this site we will assume that you are happy with it.Ok