This firmware is only for Xiaomi Redmi Note 2 smartphone with MediaTek Helio X10 MT6795 as CPU. The Xiaomi Redmi Note 2 is the successor of the Redmi Note, offering a slew of upgrades to deliver a product that definitely impresses. Dimension-wise, the Redmi Note 2 has a smaller footprint and is thinner compared to its predecessor. While the screen size has remained the same, the display has received a bump up in resolution. The Redmi Note 2 features a 5.5″ 1080 x 1920 FHD display.

Moving on to the internals, the Redmi Note 2 features the new Mediatek Helio X10 chipset, housing eight Cortex A-53 cores clocked at 2.0 GHz. The phone features 16GB of internal storage (with no mention of micro-sd expandability) and 2GB of RAM. For the camera, there is a 13MP shooter at the back which features phase detection technology for quick focusing, as well as a 5MP front camera. All of this is powered by a 3,060 mAh removable battery, and the device also supports Quick Charge 2.0 for faster charging. As for the OS, the phone runs on the newly released MIUI 7 based on Android 5.0. 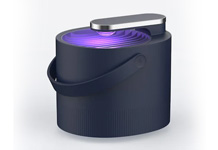 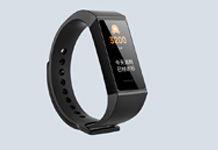 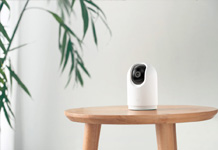 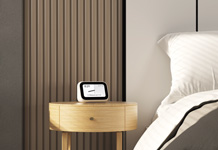 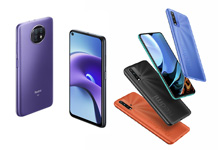 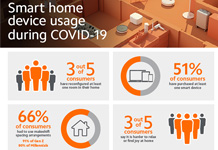 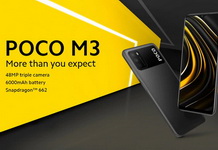 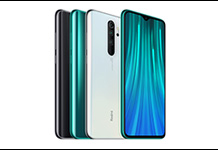 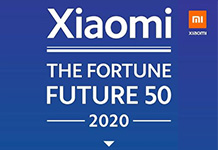 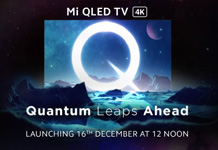 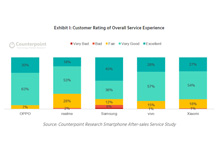 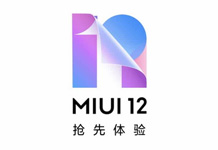