About Xiaomi Mi4 smartphone
The Xiaomi Mi4 (Chinese: 小米手机4) is a smartphone developed by Xiaomi Inc. It is part of Xiaomi’s high-end smartphone line, and was released on August 2014. Xiaomi held an event to formally introduce the high-end phone, and its complementary smart-accessory, the Xiaomi MiBand, during the Xiaomi New Product Launch Event 2014 on 22 July 2014. Similar to the principle of the Xiaomi Mi2, the Mi 4 is a highly revamped version of its predecessor, the Xiaomi Mi3. The phone is of a different design to its predecessor. It was also released slightly before the new MIUI 6, which was introduced in August 2014. Reception towards the device was generally positive, though there were still a high amount of negative feedback from users of Apple’s iPhone due to its similar design and quality. Some media companies hailed it to be one of the best smartphones available in the market due to its high-end hardware which is sold for a comparably at a lower price compared to competitor smartphones.

Xiaomi Mi4 main Specs:
The Xiaomi Mi 4 is powered by a Qualcomm Snapdragon 801 (MSM8974-AC) chipset, which, at one point made it the fastest Android smartphone to date according to the AnTuTu benchmark application. Its processor is a quad-core 2.5 GHz Krait 400 and its graphics card is an Adreno 330. The phone includes a 3080 mAh battery, which provides 280 hours of standby time. It comes with a 13 megapixel primary camera and a 8 megapixel secondary camera. Xiaomi also released another model of Mi 4 with 64 GB of internal memory. 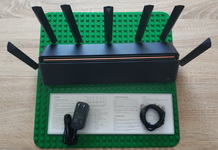 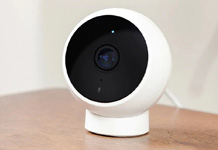 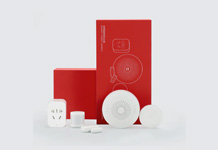 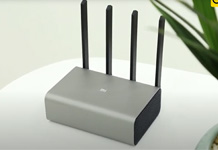 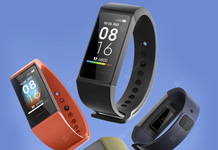 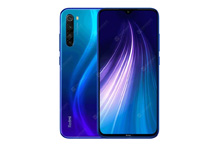 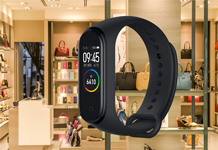 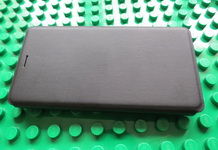